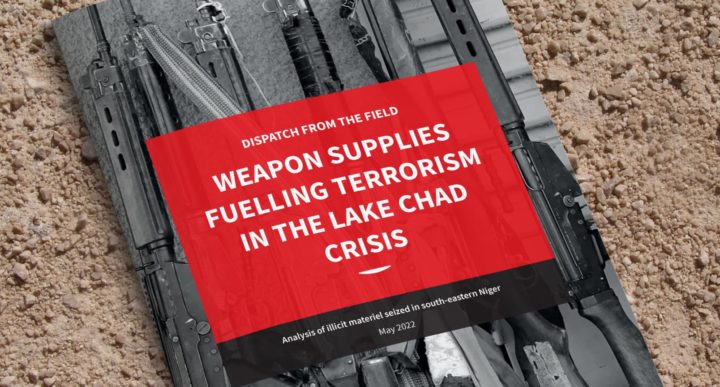 In 2019 CAR investigators travelled to the Diffa region of south-eastern Niger to document weapons and ammunition seized from terrorist groups operating in the areas around Lake Chad. In this Dispatch from the Field, CAR provides a first systematic assessment of the origins and supply sources of some of the illicit weaponry deployed by militants affiliated with Jama’atu Ahlis Sunnah Lidda’awati wal-Jihad (the Sunni Muslim Group for Preaching and Jihad, or JAS)—more commonly referred to as Boko Haram—and the emergent Islamic State West Africa Province (ISWAP). 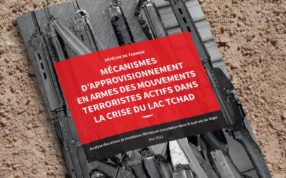 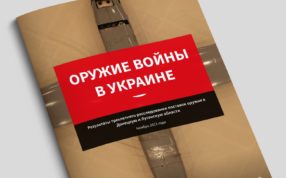 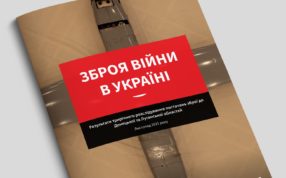 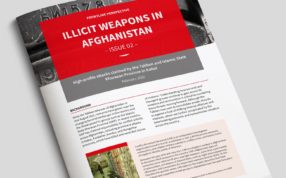